Brian Pozzey, the captain of Frantic, told that the entry is the final result of his very own bucket list as well as the crew’s preference for little warm weather racing at a peaceful time of year. 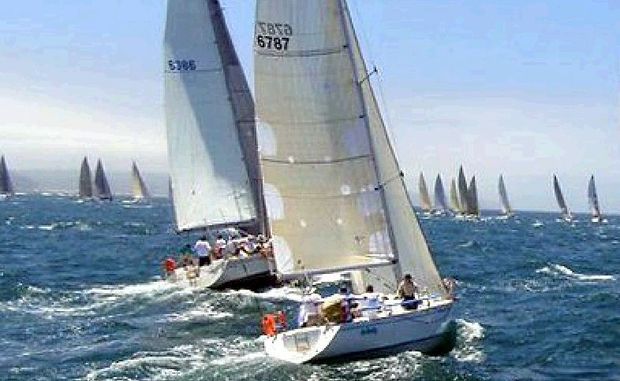 Brian Pozzey said that they were playing a few ideas. They might come down before the Christmas for some cruising in his old stomping ground of Pittwater and up Hawkesbury River, then be in the Sydney Harbour for New Year’s Eve, and after that get ready for Coffs Race. He was born in Coffs Harbour and still has ‘rellies’ there. Warm weather racing is quite attractive.

This year, they decided not to do Hobart – he does not want to be cold and wet anymore after having spent the winter working for a Skiathos Yacht Charter company!

Furtado purchased the Sayer 40 Frantic in late 2013 and asked for some major renos to bring it up to the peak working order. The vessel has been racing out of RQYS since part way through previous season and with a new suite of sails as well as the crew up to speed is about to embark on the 2015-16 season with gusto.

Pozzey further added that this is a downwind vessel, very lightweight and Coffs is generally an upwind race. Still, they are looking forward to it. He has sailed in and out of Coffs Harbor many times but never done the race. This is always been on his bucket list.