World Cup Series Hempel takes off this week and the four-stop series starts at Miami. This venue, especially the Biscayne Bay, is considered the crucial milestone and would also help to shortlist participants for the 2020 Olympic regatta that would be held in Enoshima, Japan. 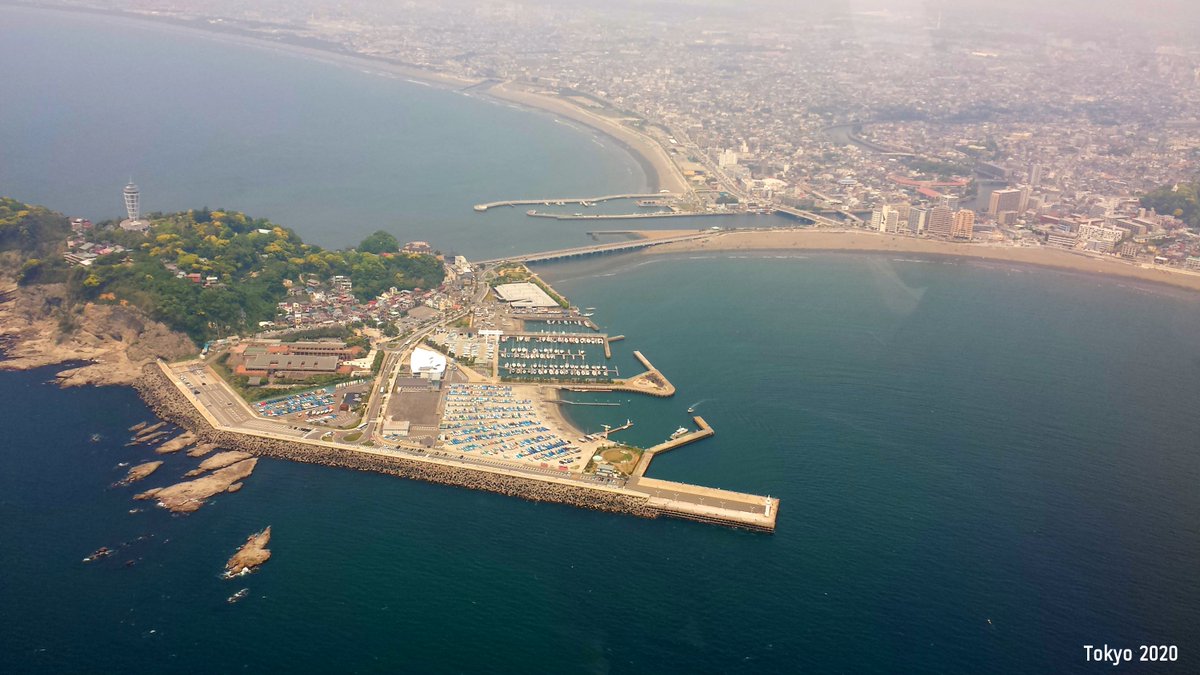 Even though Enoshima Olympics are about 18 months away, competitions are being held for the different berths and they would reach frenzy this year. National teams would be pitching battle for the limited number of berths for the ten classes as well as individual athletes preparing to showcase their skills so that they get a chance to qualify to represent their country in the Olympics.

Miami and Biscayne Bay are known to be important for the Olympic classes and this has been the trend for the last 30 years. This year the World Cup series sees 650 athletes coming in from 60 countries which include several world champions and medalists of previous Olympics. The opening series started on January 29th, Tuesday. This year also happens to be the 30th anniversary of this event. The regatta of its size, as well as the importance that it holds, continues to draw in audience worldwide. Here a total of ten Olympic classes are represented.

The weekend, February 2nd and 3rd would see the double point based medal races being held at Jumbotron, Regatta Park. There is a festival organized around this World Cup series and that would include fun for families with food trucks and other kinds of entertainment. The main events would take place at Regatta Park and at Coconut Grove Sailing Club. This is a facility for the onshore regatta and has ample space to host athletes as well as event staff. The park would also remain open for the public who can come and witness current champions as well as future heroes in action.